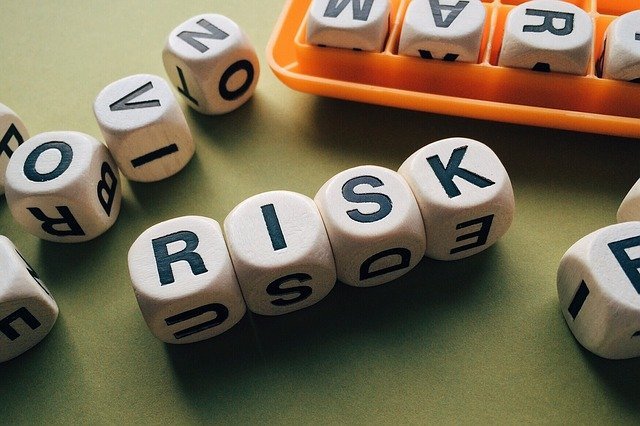 The process of managing risk is influenced by many factors including personnel, data protection and financial constraints.

One aspect which is just as important is legislation. The laws which are passed each year can have a dramatic impact on how your organisation is able to operate.

New techniques and insights may be required in order to fully comply with new legislation. How can you best ensure that you keep up to date with the latest regulations passed?

Many organisations employ people to ensure that they are complying with the laws in each jurisdiction in which they operate. However, RiskMate will enable you to record the relevant risks facing your organisation through a user-friendly interface.

This is particularly useful in relation to the impact of legislation as it is updated daily to reflect changes in the risk profile faced by your organisation.

Keeping up with legislation

One of the main features of legislation is its changeability. One statute may be in existence for many years but then it may be repealed and replaced by something entirely different which can have major ramifications on your organisation’s project risk management processes, techniques and insights.

For example, a regulation which allowed companies to be registered in an offshore jurisdiction but still operate in their home jurisdiction may be replaced by the complete opposite and this would clearly have major implications for any organisations affected by it.

Similarly, the way in which data protection policies are required to be followed may be changed as a result of a variation in a particular regulation.

This could mean a tightening or loosening of the strictness in which such policies must be followed. But the end result would still be a change in the approach of organisations to risk management.

Another important aspect of the legislative process is the way in which it is conducted. In some jurisdictions it takes longer for a bill to be passed and, as a result, organisations will have more time to prepare themselves for the impact it will have on their operations.

In other words, risk can be spread and managed over a longer period of time which will give organisations greater ability to deal with it effectively.

Some legislation may lead to a reduction in risk for the organisation and this will usually have a positive impact on operations. But it is often short lived as it is outweighed by competing risks from other areas.

This could be personnel not taking data protection seriously enough because of a slight relaxation in regulations, leading to disastrous data loss or something similar.

How organisations deal with the risks inherent in new legislation being passed is highly dependent on the processes they have in place for this purpose.

We use cookies to ensure that we give you the best experience on our website. If you continue to use this site we will assume that you are happy with it.OkPrivacy policy